Popular restaurants and quaint shops, surrounded by upscale housing makes Cherry Creek one of Denver's most sought after neighborhoods.

Cherry Creek is located near the geographic center of the City and County of Denver and is a mixture of dense urban development and tree lined residential streets. It is bounded by the Cherry Creek on the south, East Sixth Avenue to the north, University Boulevard and Colorado Boulevard on the west and east, respectively. The neighborhood takes its name from the nearby Cherry Creek running along the south side of the neighborhood. Congress Park is a park and a neighborhood in the City and County of Denver, Colorado. In 2010, the neighborhood had 10,235 residents and 5,724 households. 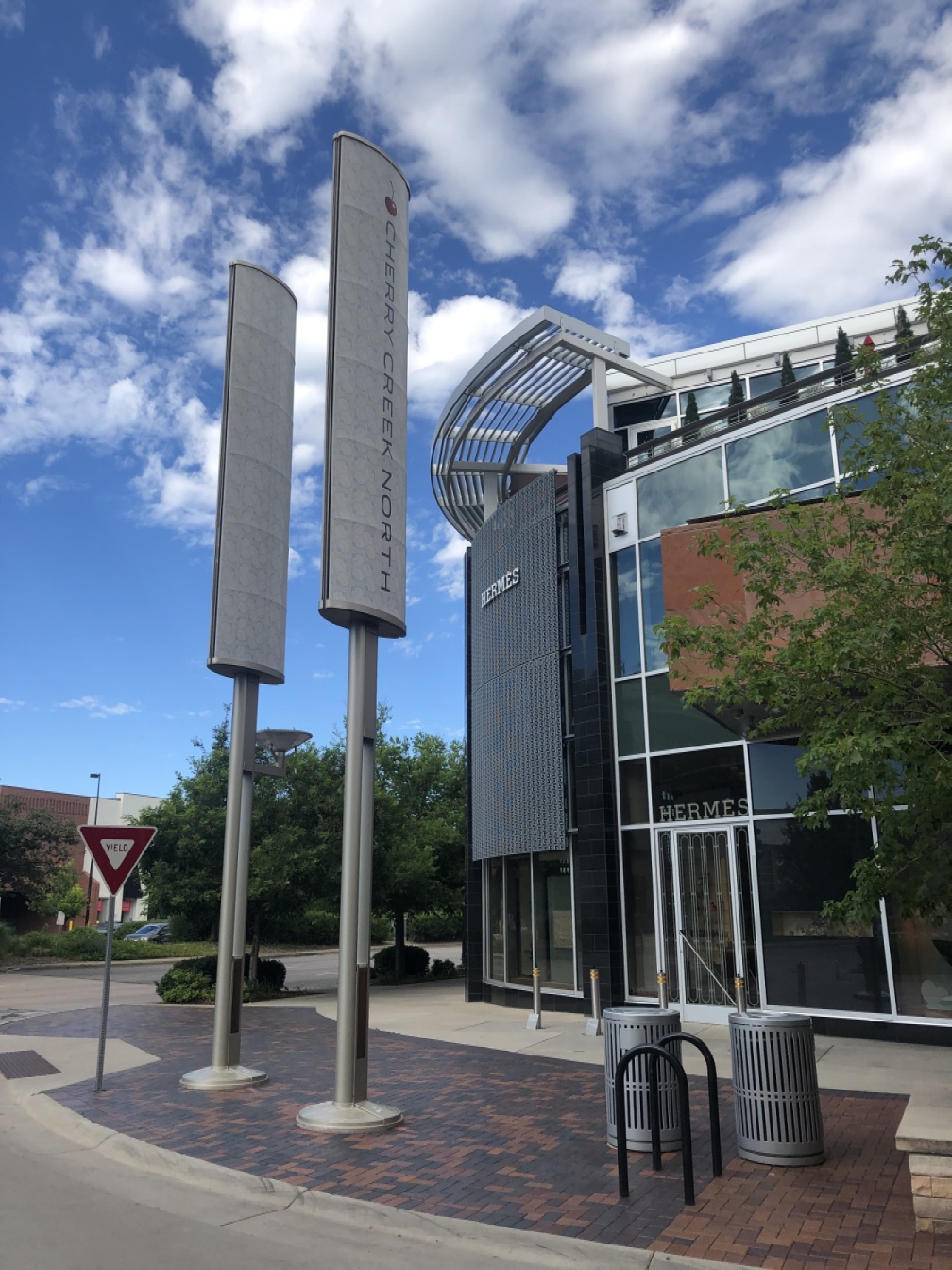 See All Neighborhoods
The content relating to real estate for sale in this Web site comes in part from the Internet Data eXchange ("IDX") program of METROLIST, INC., DBA RECOLORADO® Real estate listings held by brokers other than Coldwell Banker Realty are marked with the IDX Logo. This information is being provided for the consumers' personal, non-commercial use and may not be used for any other purpose. All information subject to change and should be independently verified.